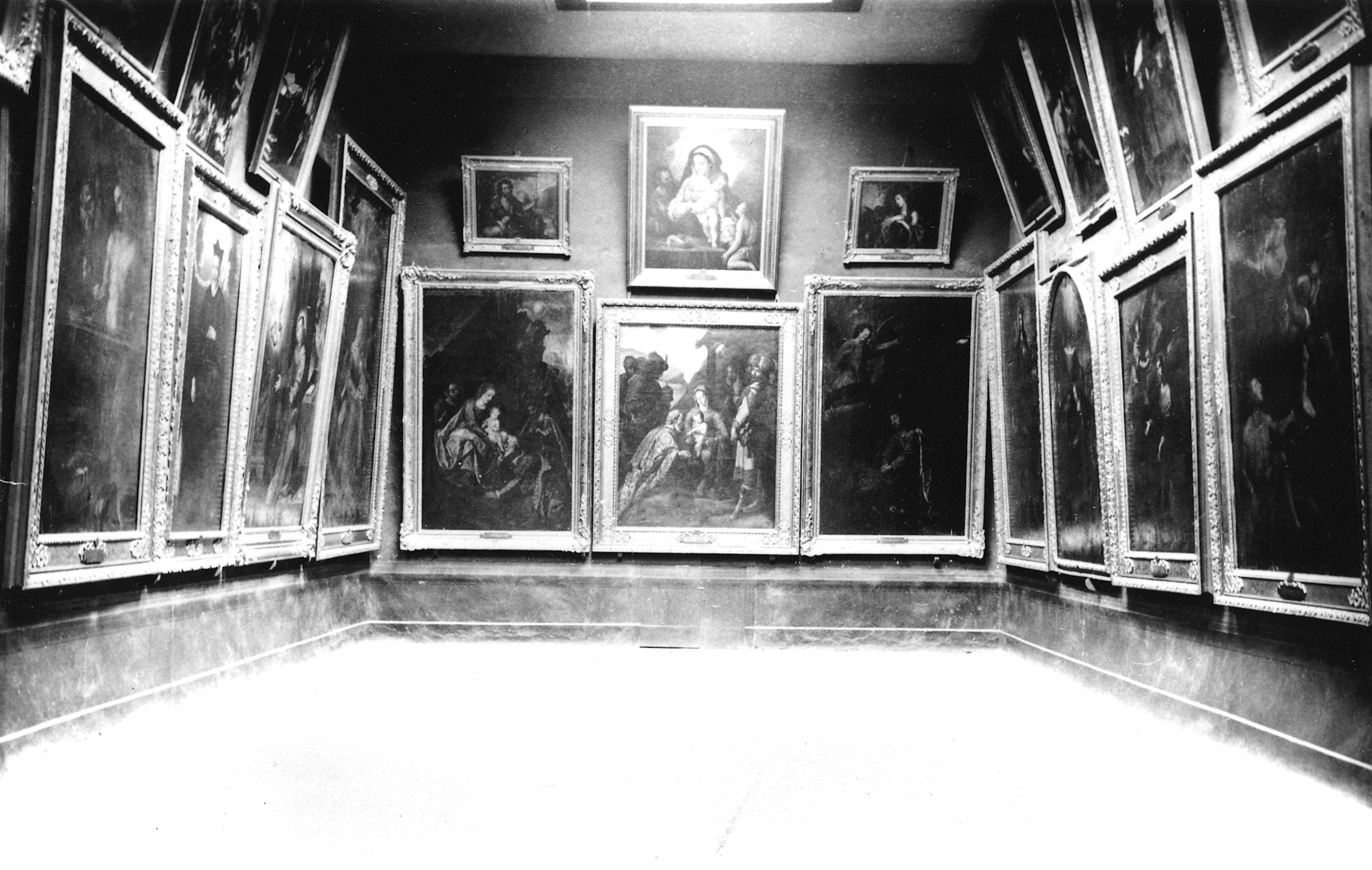 Both events are free and accessible to the public. They are possible thanks to the generous financial support of the Anonymous Fund and the Material Culture Program. The Center for Visual Cultures would also like to thank the Department of Art History.

“Catholics, Conservatives, and the Academy of San Carlos: Writing a History of Art in Nineteenth-Century Mexico City”

“Ni de aquí, ni de allá”
(“Neither from Here nor There”):
Current Issues in the Project of U.S. Latinx Art History

*To attend the workshop and receive a link to the Zoom meeting, please RSVP to cvc@mailplus.wisc.edu.
All are welcome!

“Catholics, Conservatives, and the Academy of San Carlos: Writing a History of Art in Nineteenth-Century Mexico City”

Abstract: In the mid nineteenth century, the Academy of San Carlos in Mexico City, founded in 1783 by the Spanish Bourbon monarchy, like other cultural institutions in the capital, was dominated by political conservatives. The conservatives, unlike the opposing liberals, valued the involvement of the Church in Mexico’s social and political life. Given the conservative presence at the academy, conservative ideals structured or guided the institution’s instruction, programs, and art production from the 1840s through the 1860’s. One of the academy’s most notable projects during this period was the addition of a gallery dedicated to the Old School of Mexican Painting. The first publication on the history of painting in Mexico was inspired by and based on the painting galleries at the academy; the text in question thus exhibits a conservative reading of history. In this talk, I will discuss the role that conservative politics played at the Academy of San Carlos and examine how those ideals shaped what was the first art history in modern Mexico.

“Ni de aquí, ni de allá” (“Neither from Here nor There”): Current Issues in the Project of U.S. Latinx Art History

Abstract: Given the immigrant status of many Latinx individuals living in the U.S., members of these communities tend to be seen as recent arrivals and thus as aliens or outsiders to the U.S. American experience. The fact that Mexican Americans or Chicano/as had been inhabiting U.S. territory west of the Mississippi since the sixteenth century and that Puerto Rico, although not a state, is part of the United States complicates the dominant narratives and representations of Latinxs circulating in popular media and in the popular imaginary of most Anglophone Americans. Artists from these communities face numerous challenges, given these larger perceptions and tendencies. A significant problem has been the marginalization, if not complete erasure of Latinx artists in the study of U.S. art. Not Latin American and mostly seen as not American, Latinx artists occupy a liminal space and have largely remained invisible to museums, the academy, and collectors. In recent years, there has thus been much discussion about the form and content of a U.S. Latinx art history. In this seminar, I wish to address a few of the main issues Latinx artists and art historians are facing as they work on this project, issues related to such things as, racism, classism, national origin, language, and qualitative criteria seen as inherently biased.

Ray Hernández-Durán completed his Ph.D. in Art History at the University of Chicago in 2005 and is currently Professor of Art History in the Department of Art at the University of New Mexico in Albuquerque. He specializes in the History of Spanish Colonial Art and Architecture with secondary areas of specialization in Pre-Hispanic Art, U.S. Latinx Art, and Museum Studies. His courses cover the Spanish Americas from 1492 through 1898 with a concentration on the Viceroyalty of New Spain (1521–1821) and nineteenth-century Mexico. His research has focused on eighteenth-century colonial painting and nineteenth-century museography and historiography. His book, The Academy of San Carlos and Mexican Art History: Politics, History, and Art in Nineteenth-Century Mexico (Routledge, 2017) will be followed by a second monograph, A Historiography of Colonial Art History in Mexico (1855–1934) (University of New Mexico Press, forthcoming 2021) and an edited volume, A Routledge Companion to U.S. Latinx Art (projected 2022), for which he was invited to serve as editor. At UNM, Ray is affiliated with the Southwest Hispanic Research Institute, Latin American Studies, and the Latin American and Iberian Institute, and is faculty advisor for the graduate journal, Hemisphere: Visual Cultures of the Americas and Chief Co-Editor of Chamisa: A Journal of Literary, Performance, and Visual Arts of the Greater Southwest. He has been a member of the College Art Association Conference Committee and the AP Art History Development and Curriculum Review Committees, and is currently on the Spanish Market Standards Committee for the Spanish Colonial Arts Society in Santa Fe, as well as serving on the Arvey Book Award Committee of the Association for Latin American Art, an affiliate of CAA.