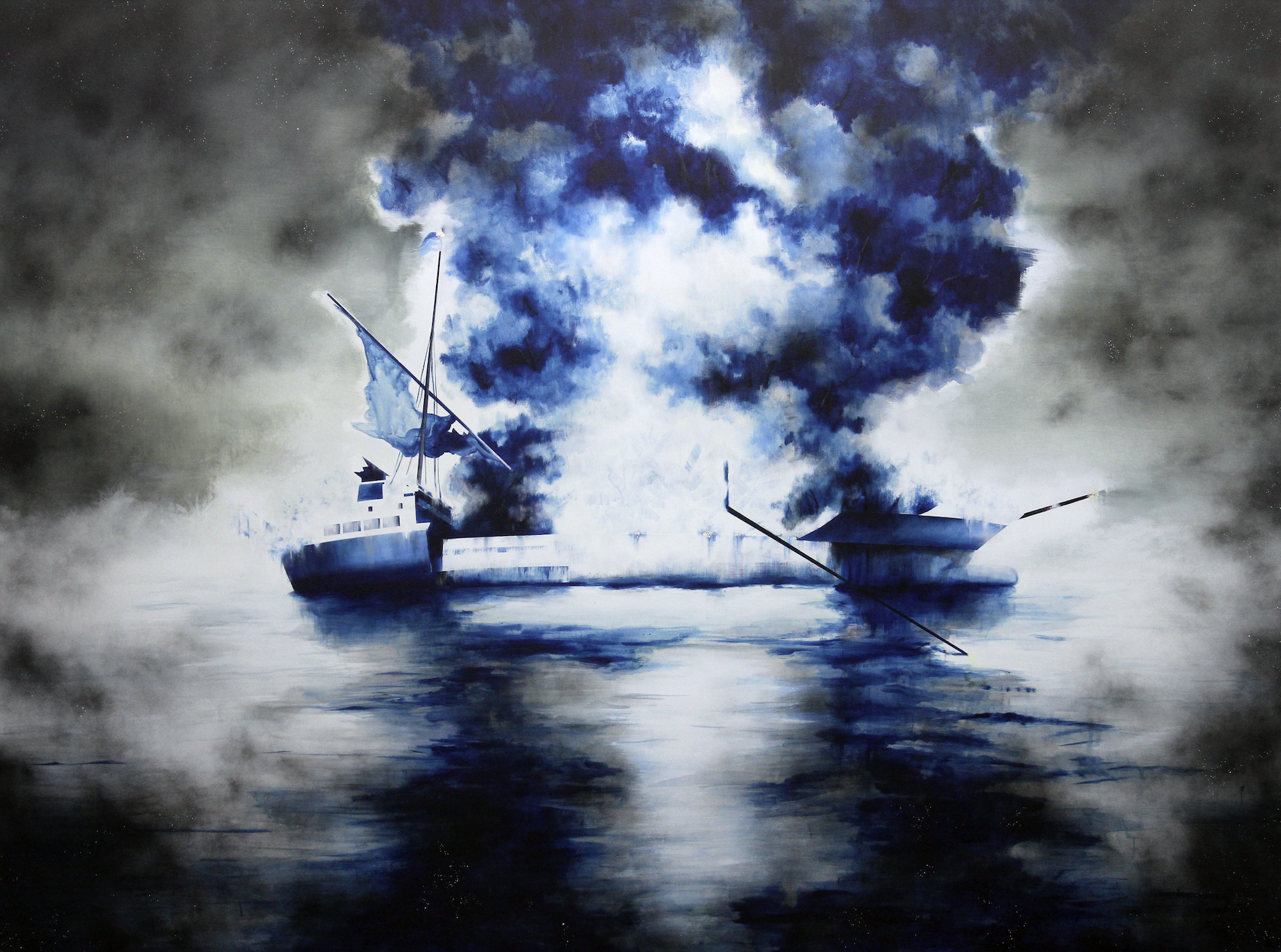 See below for full dial-in info

*To attend the workshop and receive a link to the Zoom meeting, please RSVP to cvc@mailplus.wisc.edu.

Despite making up almost 20% of the US population, Latinx as an identity and as a lens through which to look at art remains severely understudied. In this presentation, Dr. Marcela Guerrero, Jennifer Rubio Associate Curator at the Whitney Museum, will introduce the public to the ways Latinx art has been interpreted and represented in the different institutions where she has served. The lecture will conclude with a look at what is next for the field of Latinx art at the Whitney Museum and beyond.

In this workshop, Dr. Marcela Guerrero will share the behind-the-scenes of her next exhibition no existe un mundo poshuracán: Puerto Rican Art in the Wake of Hurricane Maria and will discuss the flourishing of the arts that has taken place in Puerto Rico in the almost five years since the hurricane. Students are encouraged to share examples of creative projects that have emerged in the face of this or other catastrophic events that push against simplistic narratives of suffering or resilience.

Biography: Marcela Guerrero is Assistant Curator at the Whitney Museum of American Art in New York. Prior to joining the Whitney, she was a Curatorial Fellow at the Hammer Museum in Los Angeles working on the exhibition Radical Women: Latin American Art, 1960-1985. She has also been a Research Coordinator at the International Center for the Arts of the Americas, Museum of Fine Arts, Houston. Her writing has appeared in exhibition catalogues and art journals such as caa.reviews, ArtNexus, Caribbean Intransit: The Arts Journal, Gulf Coast: A Journal of Literature and Fine Arts, and Interventions: International Journal of Postcolonial Studies. Born and raised in Puerto Rico, Guerrero holds a Ph.D. in Art History from the University of Wisconsin, Madison.

Sponsors: Both events are possible thanks to the generous financial support of the Anonymous Fund. The Center for Visual Cultures would also like to thank the departments of Art History, Spanish and Portuguese, and LACIS.