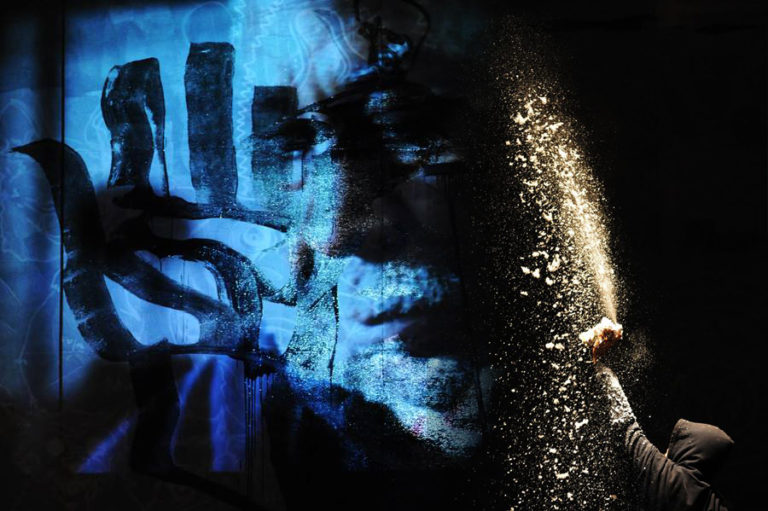 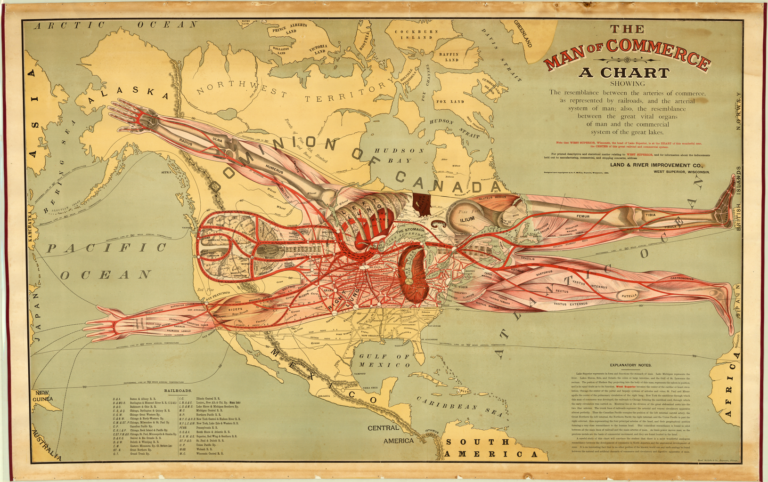 All events welcome both Spanish and English speakers

Baños Roma considers the life of Cuban-Mexican boxer José “Mantequilla” Nápoles, one of the most important characters in Mexican popular culture at the end of the 20th century. His importance lies not only in the achievements he obtained in his sports career but because he is a representative figure of the time. “Mantequilla,” (his nickname meaning “butter” referring to his smooth boxing style), now with dementia, is still a legend that lives in the social imaginary. Today he lives in Ciudad Juárez, a city plagued by its own decay due to the narcos involvement. Teatro Línea de Sombra is interested in that hero of boxing but from the perspective of the ghostly figure that he is now. Thus, two contemporary instances are constructed, on the one hand, reality, based on the bleak look at his life in Ciudad Juárez, and on the other, memory and the fragility it exposes. This binomial could be called “The memorable reality.” Teatro Línea de Sombra is concerned not only with the impossible notion of true events but the group also implies that memory can help imagine the present.